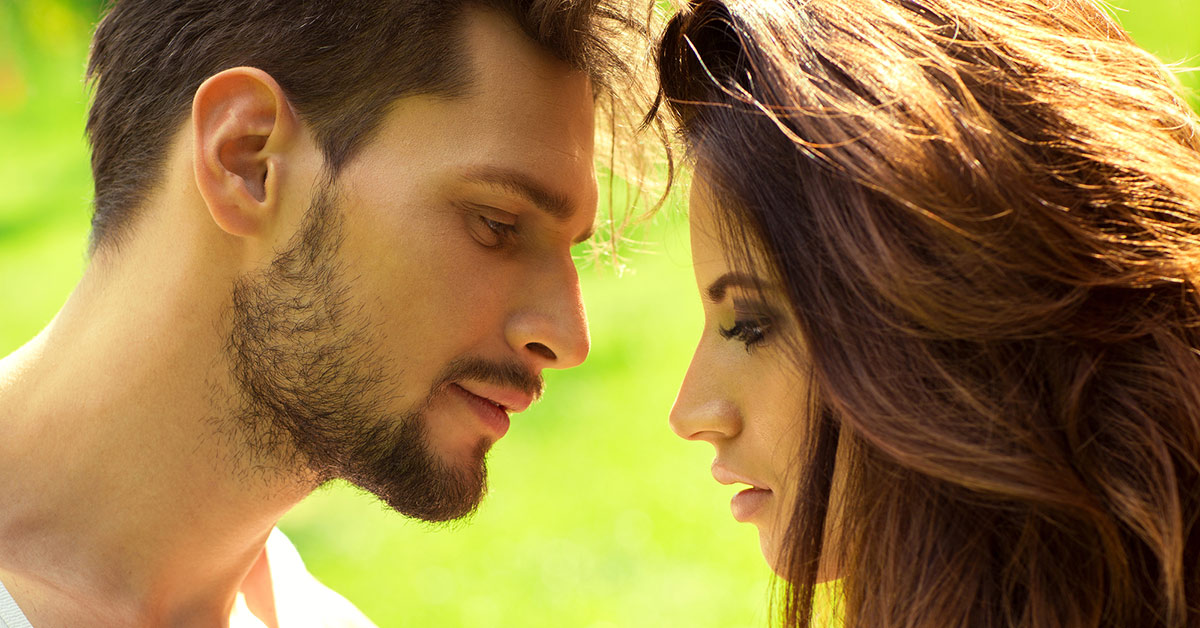 When it comes to the topic of “kissing cousins”,  there’s never a shortage of lively discussion. Either you’re against it or you don’t care.  There doesn’t seem to be a lot of in-between sentiment, with the exception for older couples beyond child-bearing age.

This is a taboo subject if there ever was one. If you come from a large family that gathered often when you were younger there’s a fair chance that you’ve been enamored at some time or another with one of your cousins.  There’s no shame in that, even as confusing as it must be to experience it.  This attraction may feel fine and natural to some. Then again in certain locations and cultures it is expressly prohibited and way out of bounds.

Not many people seem to act upon it.  Or do they?

It’s well-known that Jerry Lee Lewis married his then 13-year old first cousin Myra. That’s pretty extreme.  Queen Victoria and Prince Albert were second cousins. Did you know that Albert Einstein had an affair with his cousin and later married her?  Albert and Elsa had no children together which might be a good thing.  Their mothers were sisters (making them first cousins), but they were Also second cousins on the paternal side.  Their fathers were first cousins.

Charles Darwin was married to his first cousin Emma.  In fact, their son George Darwin rigorously studied and challenged the widespread belief that first-cousin marriage was harmful for offspring.

Did you know that It’s estimated that a majority of marriages throughout human history have been between individuals related in some way, and mostly between first and second cousins? Source: Gizmodo

There’s nothing new about this and the buzz that it creates.  Have you heard the Steely Dan song “Cousin Dupree”?  Dupree apparently didn’t get lucky but many others have, and even started their own families together.

We found a video segment from the Dr. Phil show where there was a first-cousin couple that was legally married in Colorado and even have children.  In the video, there’s a guest psychologist that works for the Department of Family and Child Services.  The psychologist condemned the couple for their choice and even called it child abuse.  Do you agree?  His basis: “It’s Illegal”.  Okay, so what else is there?

Science has tilted toward the diversity of the gene pool being necessary for healthy human evolution.  Inherited birth defects are claimed to be more prevalent in offspring from related people but we haven’t looked into that data.  We’re sure that there are studies that play it both ways.  Inter-relational child bearing does seem to become more and more dangerous when it recurs over several generations.

For today’s day in age we presume it to be quite rare that cousins having babies that grow up to have babies with cousins are increasingly rare. After all, there are about 3-4 Billion potential mates out there to choose from. We have twice as many to choose from than what existed just back in 1960.

Legality of Marriage Between First and Second Cousins

From a legal standpoint this isn’t a complicated topic. According to Wikipedia only 24 U.S. states outright prohibit marriages between first cousins as of 2014.

According to the article above, there are only 6 states that prohibit marriages between those that are first cousins once removed. For clarification, this would be marrying the son or daughter of your first cousin or marrying one of your parent’s first cousins.

Second cousins can legally cohabitate and marry in all U.S. states according to The Spruce.

It appears that first cousin marriage in the UK is legal.

We can’t find too much information on double cousins (where you’re related from BOTH the maternal and paternal side of your family – like Albert Einstein and his second wife Elsa), but let’s just play it safe on our genes and just say no.

Take a look at our Relationship Chart if you’re uncertain of your relationship with someone in your extended family.