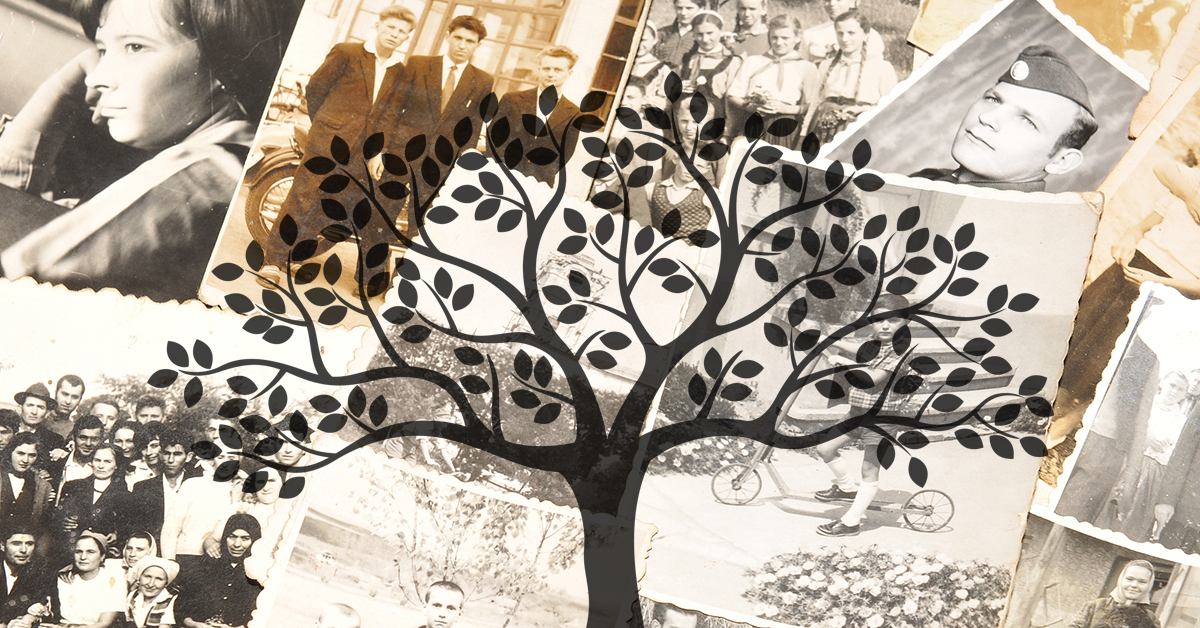 Reading through records can become overwhelming.

I have gone through newspapers for days at a time trying to find someone and not being sure if the person I was reading about was the correct one.

I have starting making a file on the computer and taking screenshots of the material so I don’t have to go back and look for it later.  If you find out you don’t need it then it is much easier to just trash it out of the file than having to go on the hunt again.

Well, several times it ended up being useful or the correct person! Especially when it came to the newspaper article. Seems like the newspapers would make a lot of mistakes back in the day! You might discard an article because of a mistake and later figure out that it is the person you are looking for.

Sometimes they would even leave things out because everyone in that small little town knew exactly who they were talking about. (making jokes or using nicknames) But a hundred years later we don’t always have that privilege.

Another big tip. Learning from my mistakes as I go.

When you are taking pictures or screenshots of items online, always be sure that you get everything in the photo needed to identify the source. I have had to go back several times when I would get in a hurry as I realized I missed information that I should have captured.

One of those searches was looking for things about my grandparents. Trying to put something physical with a memory. That was important to me because my grandfather died when I was nine years old. So very few memories, but the ones I had were important to me. So collecting as much information as I could was on my list of to do things.

I really wanted to see the property where my grandparents had lived back before he passed away. I had memories of going there and preparing chickens for the freezer that they had raised one year when I was a small kid.

My “DaddyBob” loved all kinds of birds .They were all over the place. All I could remember was that it was at a lake. I thought I knew the lake, but I was not sure. I knew they lived close to Eastland, Texas and the lake was really close to their house. So off to maps to research and see if I could come up with a name for this lake.

There are several lakes in that area of Texas, but I finally found where I thought they may have been. Also while looking for all of this I was going through paperwork. Looking for anything that would help my search and I found an envelope addressed to my grandparents from when they lived there.

Big tip here! Always look through all of those old papers your grandmother kept.

And my grandmother kept a lot of things. Sometimes you think it is silly but it sure helps when you are doing research like this.

Another paper I found was the deed to the property! Awesome.  I was so excited. All I had to do then was pull up Google Maps and type in the description of the land. Yep, it brought it up. It was so cool to be able to see it on the computer. This gave me another picture (Yes I did a screenshot of the map) so I could describe the place and make notes to go in my book about them.

All I could remember was it was a large triangle piece of land and I knew it had a little pond on the back. We would go across the highway and down a small dirt road and go fishing too. Now, I had enough information to go on a trip to east Texas and go see the property.

It felt so good just driving around and share memories with my daughter about that place. My grandparents ran a little gas station out front on the point of the property and it was called the Ponderosa Philips 66. It was also a bait shop for the fishermen. I can remember playing with the minnows in the bait tanks every time I was there visiting. The gas station was now gone, and I don’t think the house on the property was the same one but I had a great time. I took several pictures and notes for later to go in the book I was working on.

Another thing I did was make a Facebook page just about my grandparents. That way family members and friends could all go and add pictures and memories. At first I did Facebook groups and printed many books, but the book printing rules changed on me and now I just do a page and it can still be private. That way I can still print books like all the other ones I already have. And yes, I love them! I ordered the paperback books and so far I think I have around eight or nine. This turned out to be a great way to preserve my memories as well as other family thoughts and the pictures. I did not just put pictures on there, I also put pictures of items and things I knew were of importance to the family.

Do you want to know why this was such a good idea? While in the process of doing all of this, I did a page for my mother too. A man contacted me and he had gone to school with her! imagine that. I love it. We still talk and he adds little bits and pieces of information now and then to the Facebook page and it has made me so happy to have someone to talk to from back when she was in high school. Someone that could help identify people in photos that I had added and had no clue who they were. Without Facebook and that page it would not have been possible. Thank you Facebook!

Happy hunting folks. And be sure to go through everything for little pieces of information. Because I did I now have envelopes with dates, handwriting, the name of the gas station (which I had a clue about) and much more. I’m keeping many items for shadow boxes. But if you don’t want to keep everything at least you can have pictures of the items so you can share the memories. Or the books if you like to print books!