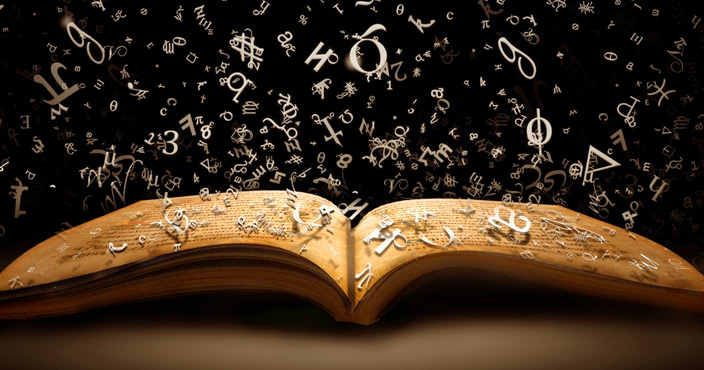 Grandma passed away in December of 2007 at the age of 101( b 1906). Each of us grandchildren felt very close to grandma and despite the years that have passed, I still miss her, as I know all our family does. I have finished transcribing the diary she kept for the years 1933-1936. This may seem strange, but I was so disappointed to be finished working on the diary because for awhile there I felt close to Grandma again.

Reading someone else’s diary seems like an invasion. Certainly my grandma did not write her diary to me or for me, my brothers, or my cousins. But still I read it! Well, I more than read it. I transcribed it.

Dear Grandma: I just want you to know that I did read and reread your diary. But I had the best intentions for my doing so. First of all, reading what you have written allows me to feel close to you again, and Grandma I sure do miss you! Secondly, I wanted to know what it was like for you in the 1930’s when you wrote in your diary. What was life like? What were you like? Grandma: you didn’t write much each day, but I sure learned so much about living in that time. Thanks Grandma and I promise not to tell too much about what you wrote (like your many late nights out partying!)! I still love you.

I found it interesting that while Grandma’s writings were only 3 lines or so each day, she found time to note great local and national historical events:

The first year of the diary she was taking care of her brother who was sick with pneumonia and pleurisy. Then at the advice of a friend, she took a job as a maid for a family who lived on Sheridan Road in Peoria. Her entries tell of the work she did there and a little of her relationship with that family. But most of the time she wrote about her friends, family, and the places she went to eat, watch plays, and listen to music, like the Palace where she saw “Little Women” in 1934, Radnor, Apollo, Silverleaf, Flat Iron, the Hall, Heidelburg, Madison, a Swiss restaurant, the band box to hear Harry Snodgrass, Woodman Hall, the Ing to dance, and the Bollingers.

In her other free time she fished, “jigsawed”-puzzles which they sometimes made themselves, worked on her quilt, “did fancy work”, cleaned out her cedar chest, read, talked to friends from home on the phone, and visited with the girls who worked in homes nearby.

I smile when I think of Mondays. Grandma hated ironing and ironing was on Mondays. “ironed today. Detest ironing worse that any other chore”.

Grandma only mentioned money a couple of times. Once when she was loaned out to another home who was having a party. She liked getting that extra money! Another time she had a tooth ache for days and finally went to the dentist. She stood in line all day and paid $5 for him to send her to another doctor! After which she wrote “Feel fine today. Can’t keep a good man down.” She also mentions that her boss was arrested for speeding and was fined $15.50.

Through Grandma’s entries I got to know her very good friends especially Frances. When Frances quit her job in the house next to Grandma’s, I felt sad like Grandma did.

One of Grandma’s last entries: 29 Oct 1936: “Coonie [my grandpa, her husband] took me to hospital this am. Twin sons were born to me. I cried I was so tickled.” Her very last entries told of the twins’ deaths. Bobby died 18 January 1937 of pneumonia and Ronny died several months later of a congenital heart ailment. “Just was where he could walk around chairs, etc. cute as cut could be”

Kim has a passion for Genealogy. After retiring from a career as a teacher, administrator and education consultant, she spent the past several years doing extensive family research. She is a newsletter editor for the Illinois State Genealogical Society and the Peoria County Genealogy Society. Kim is also a member of the Peoria Chapter of DAR Daughter of American Revolution and a member of the General Society of Mayflower Descendants.