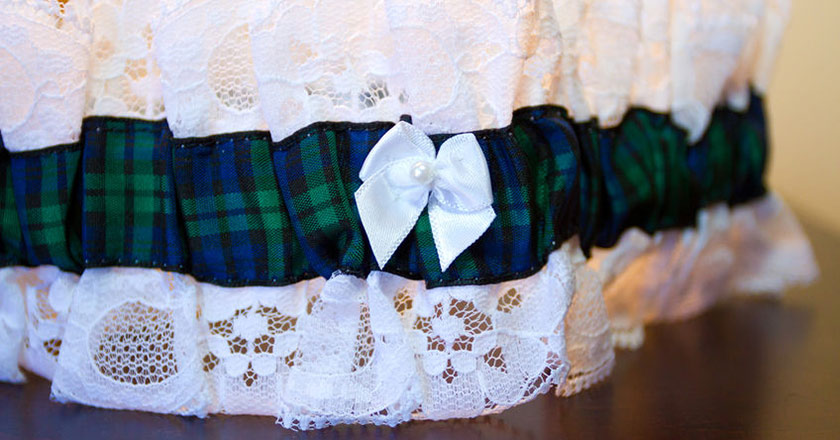 Also unlike English and Irish laws, the main ingredient in making a marriage legal in Scotland was not whether the ceremony took place in a Kirk or registrar's office, but rather, there had to be mutual consent. That's it. I agree, you agree, let's get married.

Traditionally, in Scotland, a man and woman over the age of sixteen could be married by declaring themselves husband and wife in front of witnesses. This resulted in many young couples fleeing north of the border to Scotland in order to get married. Gretna Green was the first stagecoach changing post north of the Scottish Border on the main route between London and Edinburgh. This then became a very popular spot to marry. 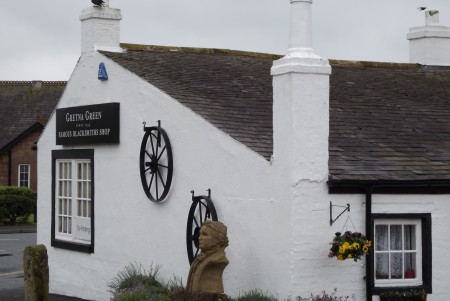 Another Act of Parliament in 1857 (112 years later) imposed residential qualifications for those who married. By the new law, at least one of the partners need to live in Scotland for 21 days before they could marry. This didn't pose the level of deterrence that the lawmakers had anticipated.

If you can’t find your ancestor anywhere in the marriage registers or parish registers for the “Proclamation of Banns” they may have had an “irregular” marriage. Naturally, the church disliked irregular marriages for a variety of reasons (morality and finances being the major two). Often, the church would summon the couple before the Kirk session to take their penance and pay their fine. The couple would then go to the local sheriff court, tell the story to them and then receive a warrant to take to the registrar to have the marriage registered.

Some of the Kirk Session records include: Additional registers of baptisms, burials, marriages and communion rolls. Legal registers, Deacon court minutes, Kirk session minutes, plus a variety of other certificates and formal documents.

You'll find them neatly indexed in a number of places.  Log into your favorite source and you'll surely be able to dig up some new information!

They will make some fascinating reading!